Pick up by our Person and Transfer to Shimla by road, and Evening reach Shimla and drive for hotel. Evening at leisure, dinner and overnight at hotel.

After an early breakfast, depart for Manali by road. On the way we will visit Sunder Nagar, Mandi, Bhunter, Kullu, enjoy the scenic beauty of enchanting Kullu Valley while you drive to Manali. In Hinduism, Manu was said to have survived a great flood that destroyed the rest of the world. He then recreated mankind in this Kullu Valley town. Dinner and Overnight stay at hotel.

Half day tour of Solang valley – The majesty of the mountains and the glaciers can be seen at their best; you have next two hours to enjoy this snowy haven. Take a sledge ride down the slopes, try your luck climbing the little snow hills. The Magnificent views and natural beauty are a never-ending source of delight..Afternon visit Hadimba Temple , Van Vihar , Tibetan Monestary,Hidimbi Devi Temple, also known variously as the Hadimba Temple, is located in Manali, It is an ancient cave temple dedicated to Hidimbi Devi, wife of Bhima, a figure in the Indian epic Mahabharata. The temple is surrounded by a cedar forest at the foot of the Him?layas. The Hidimba Devi or Hidimbi Devi temple is built around a cave where Hidimba performed meditation. Hidimba was supposed to have lived there with her brother Hidimb, and not much is known about their parents. Born into a Rakshas family, Hidimba vowed to marry one who would defeat her brother Hidimb, who was supposed to be very brave and fearless. During the Pandava's exile, when they visited Manali; Bhima, one of the five Pandavas, killed Hidimb. Thereafter, Hidimba married Bhima and gave birth to their son Ghatotkacha.

Tibetan Monestary Along with the hills and rivers, Manali is also famous for its Tibetan Monasteries as many people from Tibetan origin have settled here. The two prominent monasteries that attract a large number of tourists from all across the world are Gadhan Thekchhokling Gompa and Himalayan Nyingamapa Gompa. These monasteries are a storehouse for Tibetan culture, literature and crafts. Gadhan Thekchhokling Gompa is located near the busy old Manali road and was built in the year 1969. Though small in area, it has beautifully decorated interiors alongwith an impressive statue of Lord Buddha. Meditation can be done in the well-maintained garden situated outside the Gompa. The Himalayan Nyingamapa Gompa is located near the market square of Manali. These monasteries are known for their handicrafts, especially paintings and carpets. The aroma of incense sticks, sounds of hymns/chants and the rotating prayer wheels together creates a divine ambience. The tranquil surroundings of these monasteries act as a great stress buster.

Van Vihar National Park is one of the most frequented attractions in Manali. Located favourably on the Mall Road, this park is populated with many deodar trees that provide shade to the whole area. For the convenience of visitors, the park is provided with concrete as well as wooden benches. It is an ideal place for enjoying picnics and spending moments of repose with your loved ones. Its well-laid paths are perfect for a long and refreshing stroll amid lush

Today after breakfast check out from hotel and transfer to Delhi . Evening drop at Delhi Airport/ Railway Station for your onward journey

Please note: All cancellation charges will be furthermost subject to the consideration of those engaged in arranging the itinerary. We will use all our powers to erase the cancellation charges and negotiate for the lowest possible charges. We hope the above information is as per your requirement. 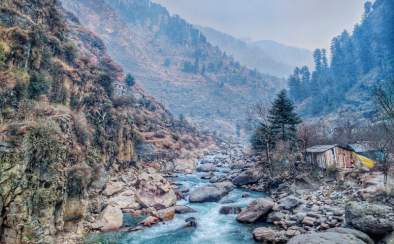 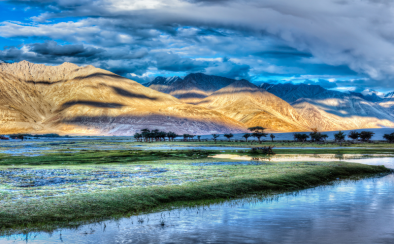 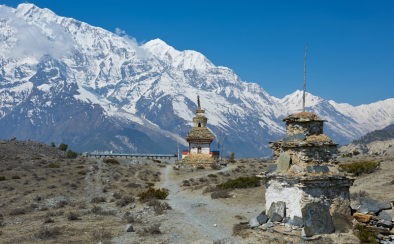 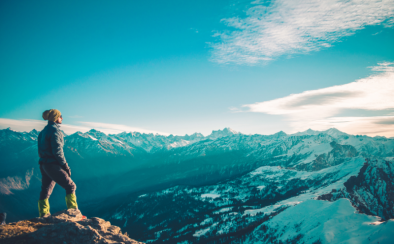