Do Dham yatra is mainly considered as the yatra to Kedarnath and Badrinath temples. Badrinath is the place sacred to Vishnu Bhagwan in the dual form of Nar Narayan while Kedarnath is one of the twelve Jyotirlingas of Lord Shiva. Every year lakhs of people come to visit Kedarnath-Ba

Do Dham yatra is mainly considered as the yatra to Kedarnath and Badrinath temples. Badrinath is the place sacred to Vishnu Bhagwan in the dual form of Nar Narayan while Kedarnath is one of the twelve Jyotirlingas of Lord Shiva. Every year lakhs of people come to visit Kedarnath-Badrinath in Uttarakhand. Grab this deal and complete your darshan in just 7 Nights / 8 Days.

Arrival at Delhi. Our driver will pick-up from Delhi airport or station and drive towards Haridwar. Upon arrival at Haridwar, check-in at hotel. Afternoon at leisure. Later in evening visiting Aarti ceremony of Holy Ganges. Back to hotel for overnight stay at Haridwar.

After breakfast at hotel. Check-out from hotel. Later drive to Guptkashi reach and check-in at hotel. Rest of the day free at leisure. Overnight stay at Guptkashi.

Early morning you will drive till Sonprayag (vehicles allow till this point) from here you need to take local jeep/ Max to reach Gaurikund (3 Kms, on direct payment basis, approx. INR 100 per person). Upon arrival in Gaurikund, you will start your Trek towards Kedarnath Temple, which is long and beautiful man made trail. After reaching, performing Pooja and Darshan of Shri Kedarnath Temple. Later check in at hotel. Overnight stay at Kedarnath.

Shri Kedarnath- is a majestic sight, standing in the middle of a wide plateau surrounded by lofty snow Covered peaks. The temple of Kedarnath, located at a height of 3,581 mts, stand at the head of the Mandakini River. The present temple, built in the 8th century by Adi Shankaracharya, stands adjacent to the site of an earlier temple built by the Pandavas. The inner walls of the assembly hall are decorated with figures of various deities and scenes from mythology. Outside the temple door a large statue of the Nandi Bull stands as guard. It is said that devotees who die here become one with Shiva himself.

Early morning, check-out from at hotel. Later trek down to Gaurikund. On arrival in Gaurikund from here you need to take local jeep/ Max to reach Sonprayag (3 Kms, on direct payment basis, approx 100 per person). Later drive to Guptkashi. On arrival check-in at hotel. An overnight stay.

After breakfast, check out from the hotel and drive to Badrinath via visiting Chopta, which is known as mini Switzerland and Medical forest. On arrival check – in at the hotel.  Evening: Visit Badrinath temple, If time permits.

Badrinath temple - It's so great to take in the way that this sacrosanct destination which is being dedicated to Lord Vishnu has been committed to humankind. The area where Lord Vishnu pondered under a Badri tree for thousand of unremitting years and taught us a definitive method for the welfare of humankind is exceptional on the planet. Today, this temple is considered one of the holiest Hindu temples and is additionally one of the 108 Divya Desams, sacred holy places for Vaishnavites.

After a bath in the Taptkund visit & Darshan of Badrivishal, Brahamakamal is significant for Pinddan Shraddh of ancestors (Pitrus). There are other interesting sightseeing spots like Mana, Vyas Gufa, Maatamoorti, Bhimkund, and the "Mukh" of the Saraswati River. Just within the three km of Badrinathjee.

Later drive to Rudraprayag. On arrival check-in at hotel and night stay.

Just beneath the Shree Badrinath Ji temple lies the Tapt Kund hot sulfur spring that has a high therapeutic worth. It is a freshwater pool with a washing region of 16.1/2 feet by 14.1/4 feet. Despite the fact that the typical temperature of the spring is 55°c, the temperature of water continues to expand continuously during the day. A dunk in Tapt Kund is viewed as a decent restorative cure for skin illnesses.

Narad Kund is arranged close Tapt Kund. It is accepted that the Badrinath icon was acquired from this Kund. Narad Kund boiling hot water spring is situated under the Garur Shila and holds a therapeutic worth. Fans take a plunge in this Kund before entering the Badrinath sanctuary for Darshan of Lord Badrinath.

Vyas & Ganesh-Gufa cavern is situated in the Mana Village alongside numerous different caverns. It is accepted that in this cavern Ved Vyas directed his acclaimed epic of Mahabharata to Ganesh and accordingly it has been named Vyas Gufa. There is an icon of Ved Vyas indicating the composition of the Granth (epic book) inside this hole.

Beginning Source of Saraswati River, Manibhadrapur which is known as Mana village, the beginning source of river Saraswati, Bhimpul (bridge) according to myth it is built by Bhim during the period of the Mahabharata.

After breakfast, drive to Haridwar via Rishikesh local sightseeing like Ram Jhula, Laxman Jhula, Triveni Ghat temples, and Ashrams. Continues drive to Haridwar. Upon arrival check-in at the hotel. Overnight stay at Haridwar.

After breakfast Check-out from the hotel & drive to Delhi. Upon arrival, our driver will drop at Delhi station or airport in time to board the flight for onward destination. 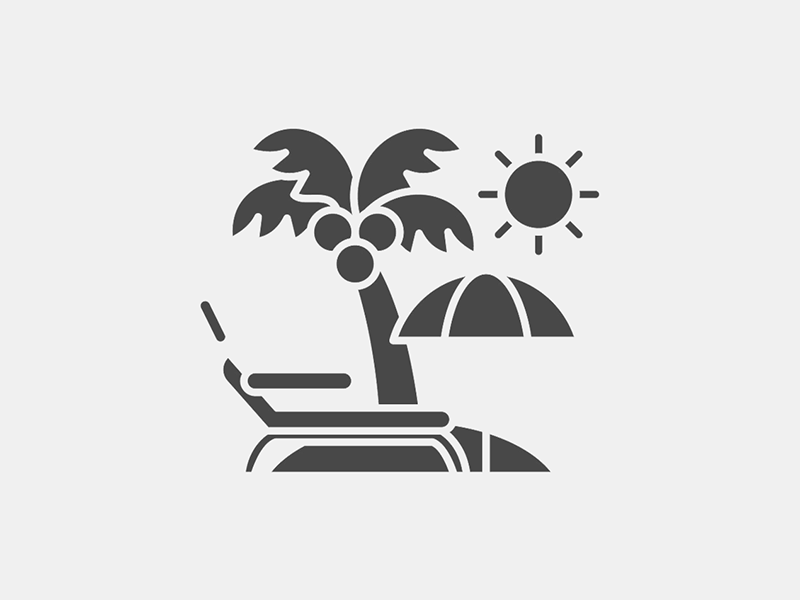